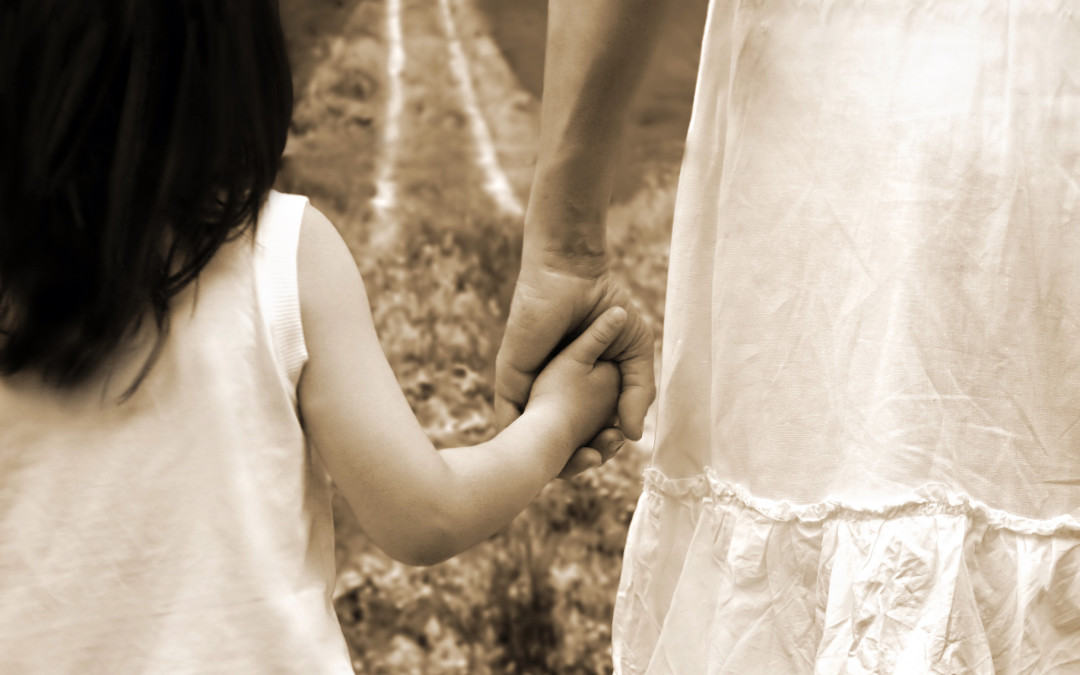 My symptoms of hyperacusis started after acoustic trauma from a carbon monoxide detector that went off in very close range to my ears.  I purchased a faulty carbon monoxide detector for my home, which went off twice in one week. In my attempt to turn off the alarm, I exposed my ears to the extremely loud sound.  Immediately after the first insult, I noticed pain and a blocked sensation in my ear. It was after the second episode that I realized something profound had happened to my ears. Suddenly sounds that I never noticed before felt extremely loud and uncomfortable.  The sounds of traffic, music,  and voices were too loud for my ears. Simultaneously, I developed tinnitus, ringing in my ear. The severity of the tinnitus was exacerbated by exposure to sounds, especially louder sounds.

My first instinct was to cover and rest my ears. I started wearing ear plugs in sound situations that previously had not bothered me. I didn’t  block my ears all the time, but I used them when I was in a situation that I perceived would aggravate my ears and worsen my tinnitus. Within several weeks, the pain and blocked sensation subsided. However, the tinnitus persisted. Fortunately, within 1 to 2 years, even the tinnitus resolved. I never felt my ears fully recovered with regards to sound sensitivity, and I continued to use ear protection at louder venues, such as restaurants, sporting events and movies. However, at that time I reached a point where my ears were no longer a daily concern. I didn’t limit my actions, and felt I could do anything (barring rock concerts and loud clubs), as long as I used ear protection.

Unfortunately, because I was doing well, I was less cautious, and approximately 1 year ago (four years after my initial insult) I had a series of two loud sound exposures that caused a big setback, worse than my original symptoms. The first loud sound exposure was a children’s music concert. Despite wearing sound protection, after the concert I noticed that my tinnitus was back. Instead of exerting caution and avoiding loud sound for a period of time, I was over confident and went to a professional football game two days later. Part of the challenge with hyperacusis and tinnitus is the difficulty in predicting in the moment which sound exposure is going to be too much for one’s ears. During the game, the volume was extremely loud including several noise making sirens.  After the game, I knew right away I damaged my ears again. My ears were in extreme pain, my tinnitus was blaring, and my ears felt blocked. I had no tolerance for any sort of sound. Even the water from my shower was too much.