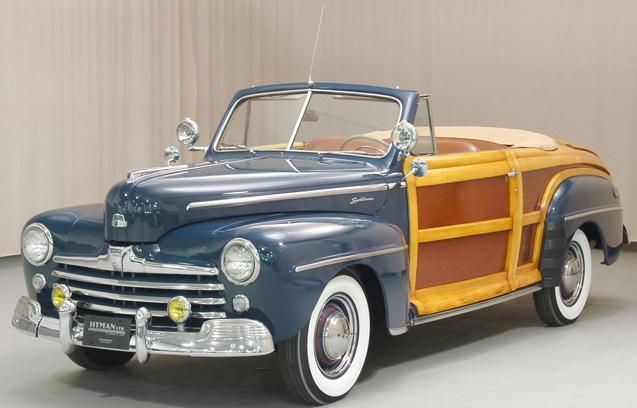 I have Tullio, a severe hyperacusis condition wherein noise will create pain and vertigo. I was diagnosed with Meniere’s in 1989 after many years of being around loud noises from engines, workshop machines, open vehicles, etc., with no ear protection. Other than a tendency toward motion sickness from childhood there were no other indications that would have predicted the first, sudden, vertigo attack other than starting to notice a mild tinnitus.

Along with the vertigo from Meniere’s I found that I was increasingly sensitive to louder noises (right ear initially) and felt more comfortable by plugging the ear with small cotton wads. As the years went by both ears became more sensitive but only gradually. Sensitivity to noise would, if not protected, result in mild vertigo and a sensation of pain and fullness in the right ear.

In January of 2012, I had what I believed was a Meniere’s attack (only occurring every 2-3 years) but it didn’t go away and the hyperacusis became even more intense. CAT, MRI, Blood, neurological, X-ray tests have ruled out superior canal dehiscence, fistula, etc., and I now take a few drugs to mitigate the vertigo to the point that I can live relatively normally. However, I am still very sensitive to rapid changes in motion and air pressure and the hyperacusis and tinnitus are very, very strong. Tearing aluminum foil, water splashing on the shower floor and similar “normal” sounds are intolerable without ear protection. Tinnitus is present in both ears and is equivalent to outside noise levels of 45 db. Audiology tests show only insignificant hearing loss in higher frequencies.

The hyperacusis causes instant pain and vertigo in the event of any sound over 60 db. Higher frequencies are more noticeable than lower, but it is clear that the hyperacusis is not perceived – it is real, and is a function of air pressure being transmitted to the inner ear from the eardrum through the fluid. At present, noise-induced pain and vertigo tend to go away within a few minutes. Using a variety of sizes and types of ear plugs I carry on a normal daily routine, going out to shops and restaurants and even theaters. It is still uncomfortable but the alternative would be to withdraw from everyday society.