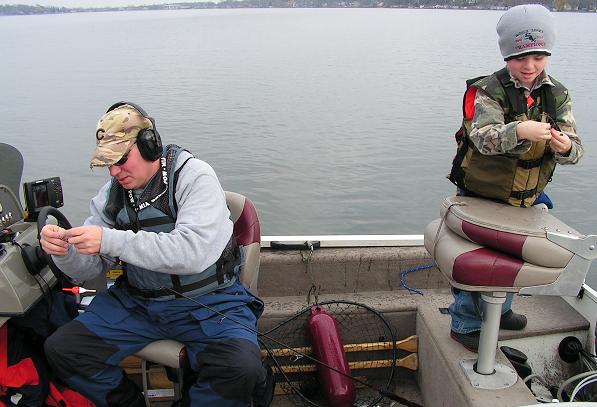 Jesse’s hyperacusis was caused by exposure to loud weapons in the military. Now, eight years after the initial onset, Jesse struggles to find ways to do simple things like fishing with his son because even a loud voice can create pain. After following a treatment protocol for about 2 years, Jesse thought he could live a normal life but then his condition was made significantly worse by new noise exposures. There is not yet any research to explain why some hyperacusis patients can follow a protocol and improve enough to tolerate almost all sounds while others appear to sustain additional damage from new sounds. Watch Jesse’s challenging story.