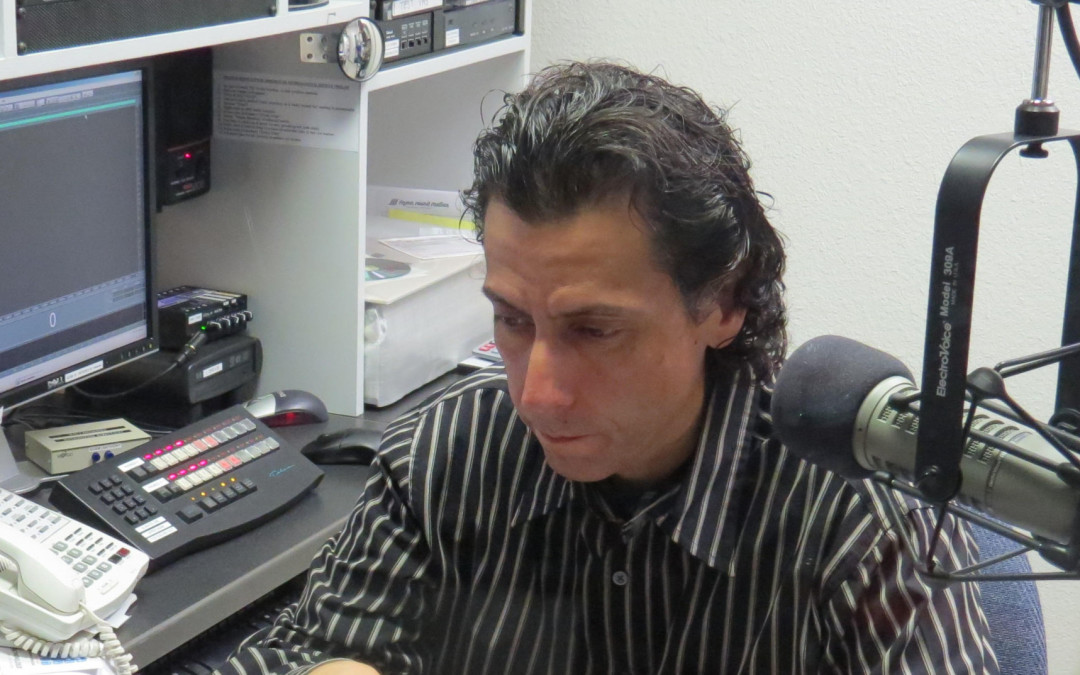 In a moving documentary, Anthony Ochoa describes the many ways his life has been altered by hyperacusis.   Anthony lives in Los Angeles and works as an audio engineer. Watch as Anthony describes how even his own voice can hurt his ears and see how he manages life in this noisy world with hyperacusis. Also learn about the sound generators Anthony is using for sound therapy in an attempt to improve his condition.  This film was produced by Juliana Sakae at the New York Film Academy and it was edited by Raed Salagoor.