Scott’s Hyperacusis Story: I can no longer be a father to my children 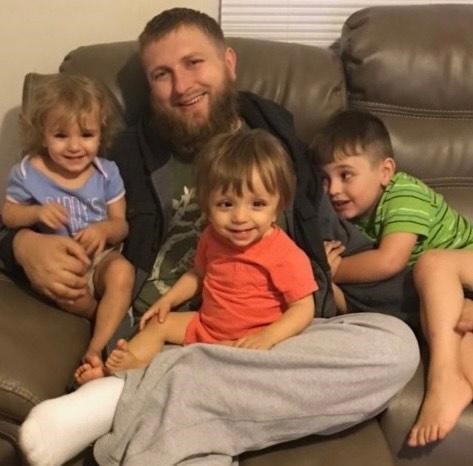 My life has lost all meaning. I spend almost my entire day inside a bedroom at my father’s house. I go outside only occasionally wearing double hearing protection for fresh air and to walk up and down the driveway to get some exercise. All I can do is hope that in time I can heal again and get back to my children in some capacity. 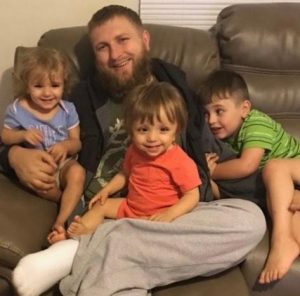 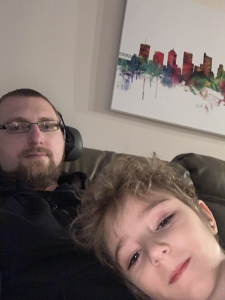