Ben Rogers: How I Improved with TRT Therapy 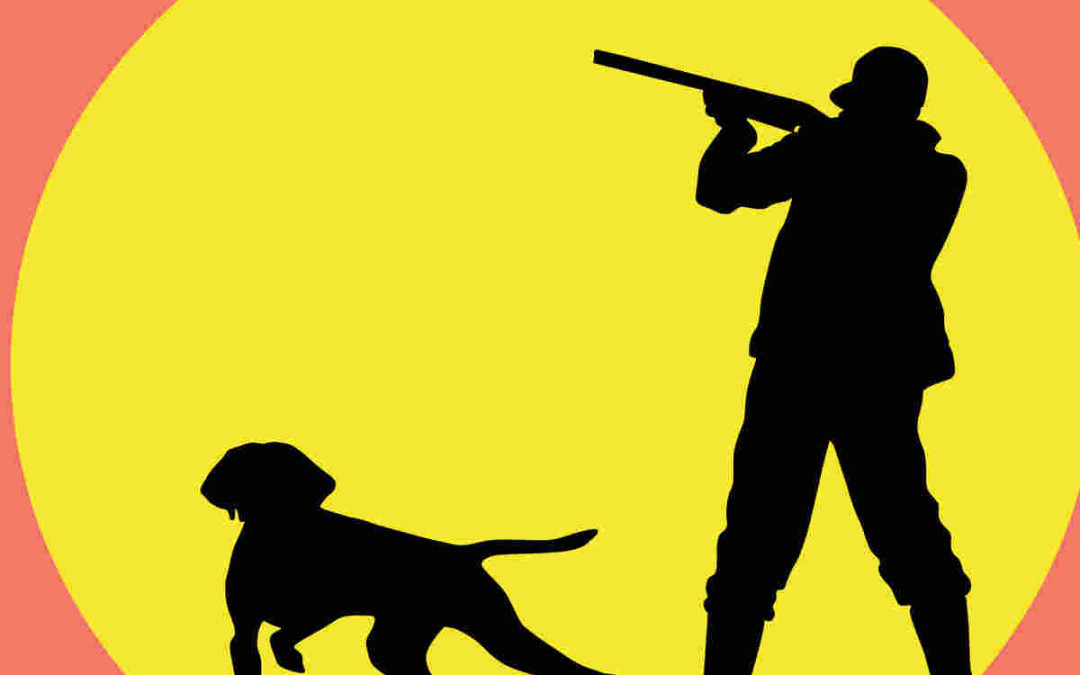 In early 2012, I went target shooting.  While I typically wore both ear plugs and ear muffs for this activity, I accidentally fired a shotgun once with only my ear plugs. The sound seemed incredibly loud.  The next day there was excruciating pain in my ears, and faint tinnitus in one ear. It hurt to chew.

I went to a doctor and got a “diagnosis” of an ear infection for which I took antibiotics.  The ringing got louder and louder. I went to another ear doctor, who removed a fungal infection from my ear, causing the tinnitus to vanish. However, intermittent sharp ear pains shortly returned, along with tinnitus.

Over the course of a few weeks, I noticed sounds started getting painful.  At first, it was only loud sounds, but then it snowballed rapidly. I couldn’t stand hearing anything high pitched, such as silverware clinking. I felt as though my left ear was stuffed up and “damaged” internally.

I am a teacher, and I had to stuff cotton in my ears to teach my classes every day; even so, the pain was horrific.

I cancelled my appointment for TRT.  A few days later, I was devastated to have the hyperacusis return.  I underwent splint therapy for TMJ disorder. The therapy was eventually successful in greatly reducing my jaw pains. However, it did not cure my hyperacusis. I do not know if there was any connection between my jaw and hyperacusis.

I finally started TRT, which I should have done months earlier. Over the course of 6 months, my loudness discomfort levels went from 60 db to 105 db. I have been able to throw my depression medication away, and live with only a slight sensitivity to sound.  I urge everyone with hyperacusis to try sound therapy as soon as possible.